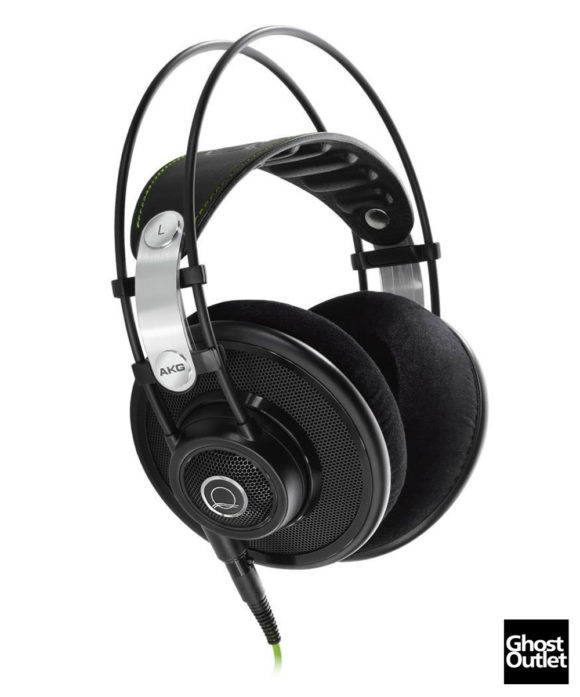 We’ve designed the Q701s to be comfortable and durable by wrapping the unbreakable metal arches of the Q701s’gimbal suspension system in a stylish, padded genuine leather sling. The result is a truly a luxurious fit that is never warm nor tight, allowing you to enjoy the pinpoint imaging and immersive soundscape of the Q701s for hours at a time.

The Q701s have been designed in collaboration with the award-winning Austrian design firm Kiska to embody AKG’s signature styling aesthetic without compromising functionality or comfort. Foams of different densities combine to create the Q701s’ huge, ear-enveloping, velvet 3-D-form ear pads, ergonomically shaped for a precise, repeatable fit. This shape combines with their open-back design, allowing the drivers to be aimed at the ears to produce the ideal acoustical transmission.

We never compromise at AKG®, and to ensure you get the best possible audio signal from amplifier to eardrum, we have engineered the same level of quality and revolutionary technology in the Q701s’ cable assembly as we have in the headset itself. It begins with true bi-wiring. Independent grounds for each motor assembly rather than a common ground result in a balanced design for maximum possible stereo separation. Then we utilize detachable, oxygen-free (99.99% OFC) copper cables, terminated with a 1/4-inch jack plug. Two cable lengths are included: 10 feet for hi-fi and 20 feet for TVs or large rooms. Also included is a stylish machined-metal 1/4-inch to 1/8-inch minijack converter.

Once upon a time, the airy, immersive soundstages of true dramatic sound were the exclusive domain of high-end speakers and microphones – that is, until AKG® became the first to engineer flat-wire technology into the headset’s voice coil. Flat, aluminum wire creates a stronger, more uniform magnetic field in the voice coil, enabling the Q701s’ diaphragm to track audio signals with unprecedented accuracy. It also allows for a lighter, smaller coil that increases motor efficiency and significantly lowers impedance, resulting in a soundstage of unequaled realism you’ll notice, especially in the lower frequencies.

Music producers depend on studio headphones for their success, and with an unprecedented 79 Grammy nominations, no music producer has achieved greater success than Quincy Jones. Here at the home of AKG audio technology, we are proud to honor Quincy’s long association with our brand by creating the Signature Edition Q 701 headphones, the most accurate and responsive headphones we’ve ever produced. Featuring the revolutionary flat-wire voice coils and patented two-layer diaphragms of their studio counterparts, the Q 701s deliver pinpoint imaging in an endless soundscape of unequaled realism. And they do it with all the style and élan of the man himself. “These are the only headphones I’ve heard that bring out the true sound we were striving for on records like ‘Billie Jean,’ ‘Thriller,’ and ‘Give Me the Night.’ It’s the best-quality sound I’ve heard, ever.” – Quincy Jones

AKG® Acoustics was founded in 1947 in Vienna, Austria. The company quickly established a reputation for superior microphones and other audio equipment in radio stations, theaters and jazz clubs around Europe.

More than 60 years and 1,500 patents later, the AKG® brand is one of the most famous in professional audio-producing microphones, headphones and wireless technology for recording studios, radio and TV stations and opera houses. AKG equipment has gone on tour with Frank Sinatra, Eric Clapton, Peter Gabriel, Stevie Wonder, Aerosmith, the Rolling Stones, Rod Stewart and Kanye West. In 2010, AKG engineers received a GRAMMY® award for their technological innovations and contributions to the music industry. 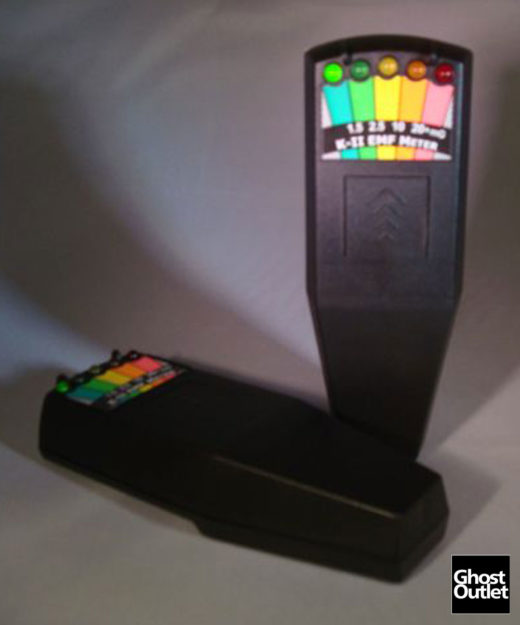 K-II Meter Deluxe Set – Get Two and Save 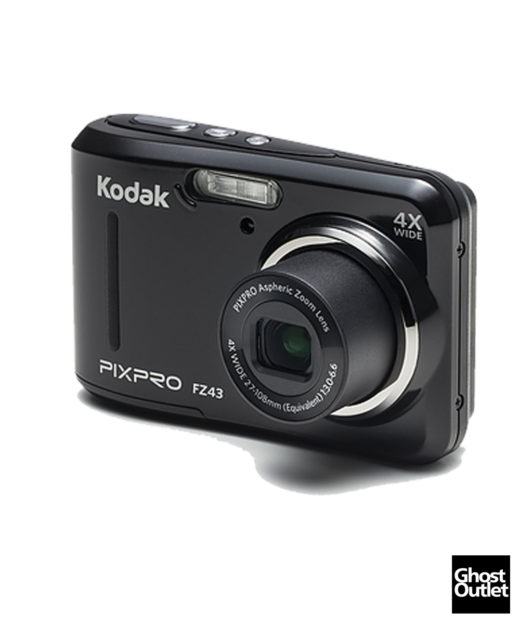 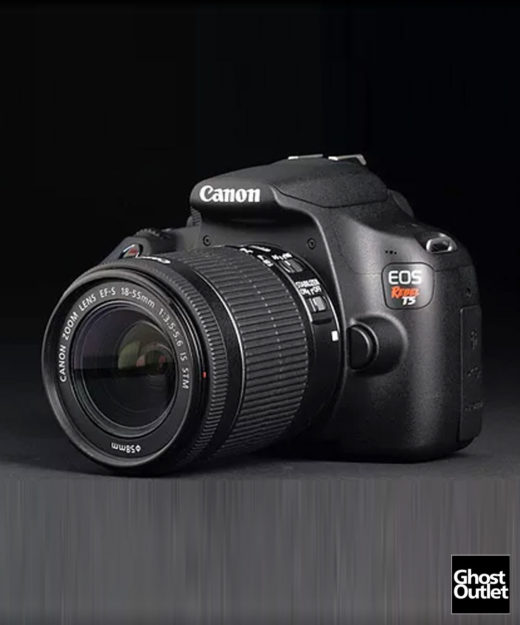 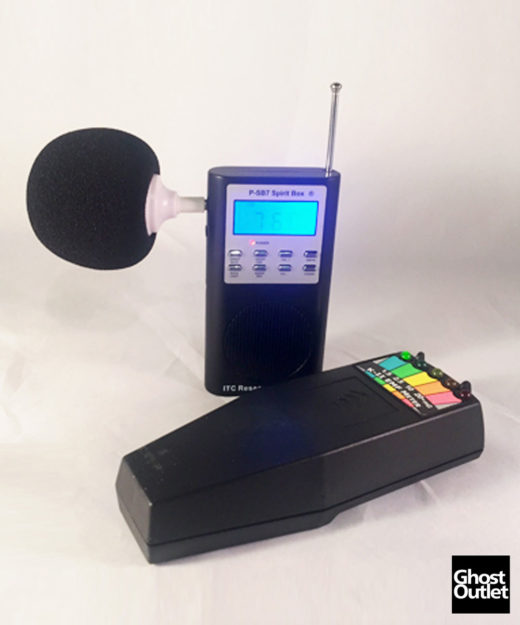